YouTube has long allowed its users to test new features and products before they go live to a wider audience. But in a recent change, YouTube’s latest series of experiments are being limited to those who subscribe the Premium tier of YouTube’s service. Currently, paid subscribers are the only ones able to test several new […]

Cyber News Author
0 174
YouTube has long allowed its users to test new features and products before they go live to a wider audience. But in a recent change, YouTube’s latest series of experiments are being limited to those who subscribe the Premium tier of YouTube’s service. Currently, paid subscribers are the only ones able to test several new product features, including one that allows iOS users to watch YouTube videos directly on the homescreen. This is not the same thing as the Picture-in-Picture option that’s become available to app developers with iOS 14, to be clear. Instead, YouTube says this feature allows users who are scrolling on their YouTube homepage to watch videos with the sound on while they scroll through their feed. Two other experiments are related to search. One lets you filter topics you search for by additional languages, including Spanish, French, or Portuguese. The other lets you use voice search to pull up videos when using the Chrome web browser. Image Credits: YouTube, screenshot via TechCrunch None of these tests will be very lengthy, however. Two of the three new experiments wrap up on Oct. 20, 2020 for example. The other wraps on Oct. 27. And they’ve only been live for a few weeks. In years past, YouTube had allowed all users to try out new features in development from a dedicated site dubbed “TestTube.” In more recent years, however, it began to use the website YouTube.com/new to direct interested users to upcoming features before they rolled out publicly. For example, when YouTube introduced its redesign in 2017, users could visit that same website to opt-in to the preview ahead of its launch. Now, the site is being used to promote other limited-time tests. YouTube says the option to test the features was highlighted to Premium subscribers a few weeks ago within the YouTube app. It’s also the first time that YouTube has run an experimentation program tied to the Premium service, we’re told. The company didn’t make a formal public announcement, but the addition was just spotted by several blogs, including XDA Developers and Android Central, for example. Contrary to some reports, however, it does not appear that YouTube’s intention is to close off all its experiments to anyone except its paid subscribers. The company’s own help documentation, in fact, notes this limitation will only apply to “some” of its tests.  YouTube also clarified to TechCrunch that the tests featured on the site represent only a “small minority” of those being run across YouTube. And they are not at all inclusive of the broader set of product experiments the company runs, according to the company. In addition, non-Premium users can opt to sign up to be notified of additional opportunities to participate in other YouTube research studies, if they choose. This option appears at the bottom of the YouTube.com/new page.  YouTube says the goal with the new experiments is two-fold. It allows product teams to feedback on different features and it allows Premium subscribers to act as early testers, if they want to. Premium users who choose to participate can opt into and out of the new features individually, but can only try out one experiment at a time. This could serve to draw more YouTube users to the Premium subscription, as there’s a certain amount of clout involved with being able to try out features and products ahead of the general public. Consider it another membership perk then — something extra on top of the baseline Premium tier features like ad-free videos, downloads, background play and more. YouTube, which today sees over 2 billion monthly users, said earlier this year it’s converted at least 20 million users to a paid subscription service. (YouTube Premium / YouTube Music). As of Q3 2020, YouTube was the No. 3 largest app by consumer spend worldwide across iOS and Android, per App Annie data.
Read More

Xi says conflicts like Ukraine crisis in no one's interests...

PayPal’s new ‘super app’ is ready to launch, will also... 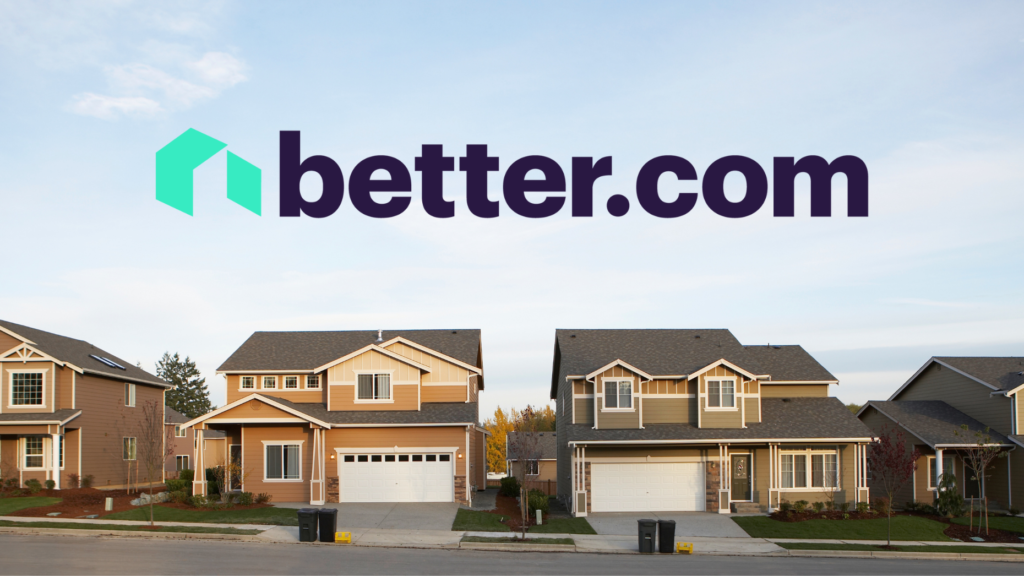 How startups are dealing with the hardest fundraising climate...

How startups are dealing with the hardest fundraising climate in more than a decade  CNBCStart-Up... It's the National Security, Stupid - Lawfare

It's the National Security, Stupid  Lawfare

KORE Recognized for Innovation and Customer Success by...