Chinese mobile games are gaining ground in the US

Over the past year, the coronavirus crisis has spurred app usage in the United States as people stay indoors to limit contact with others. Mobile games particularly have enjoyed a boom, and among them, games from Chinese studios are gaining popularity. Games released on the U.S. App Store and Google Play Store raked in a […]

Cyber News Author
0 194
Over the past year, the coronavirus crisis has spurred app usage in the United States as people stay indoors to limit contact with others. Mobile games particularly have enjoyed a boom, and among them, games from Chinese studios are gaining popularity. Games released on the U.S. App Store and Google Play Store raked in a total of $5.8 billion in revenue during the fourth quarter, jumping 34.3% from a year before and accounting for over a quarter of the world’s mobile gaming revenues, according to a new report from market research firm Sensor Tower. In the quarter, Chinese titles contributed as much as 20% of the mobile gaming revenues in the U.S. That effectively made China the largest importer of mobile games in the U.S., thanks to a few blockbuster titles. Chinese publishers claimed 21 spots among the 100 top-grossing games in the period and collectively generated $780 million in revenues in the U.S., the world’s largest mobile gaming market, more than triple the amount from two years before. Occupying the top rank are familiar Chinese titles such as the first-person shooter game Call of Duty, a collaboration between Tencent and Activision, as well as Tencent’s PlayerUnknown’s Battlegrounds. But smaller Chinese studios are also quickly infiltrating the U.S. market. Mihoyo, a little-known studio outside China, has been turning heads in the domestic gaming industry with its hit game Genshin Impact, a role-playing action game featuring anime-style characters. It was the sixth-most highest-grossing mobile game in the U.S. during Q4, racking up over $100 million in revenues in the period. Most notable is that Mihoyo has been an independent studio since its inception in 2011. Unlike many gaming startups that covet fundings from industry titans like Tencent, Mihoyo has so far raised only a modest amount from its early days. It also stirred up controversy for skipping major distributors like Tencent and phone vendors Huawei and Xiaomi, releasing Genshin Impact on Bilibili, a popular video site amongst Chinese youngsters, and games downloading platform Taptap. Tencent takes minority stake in French casual games maker Voodoo Magic Tavern, the developer behind the puzzle game Project Makeover, one of the most installed mobile games in the U.S. since late last year, is another lesser-known studio. Founded by a team of Tsinghua graduates with offices around the world, Magic Tavern is celebrated as one of the first studios with roots in China to have gained ground in the American casual gaming market. KKR-backed gaming company AppLovin is a strategic investor in Magic Tavern. Other popular games in the U.S. also have links to China, if not directly owned by a Chinese company. Shortcut Run and Roof Nails are works from the French casual game maker Voodoo, which received a minority investment from Tencent last year. Tencent is also a strategic investor in Roblox, the gaming platform oriented to young gamers and slated for an IPO in the coming weeks.
Read More

Catalina Sues Quotient in a Clash of the Coupons

Could Jeep Cherokee Be Next to Rebrand as Tribe Calls for Change?

What the iPhone 12 tells us about the state of the smartphone...

Apple’s latest accessibility features are for those with... 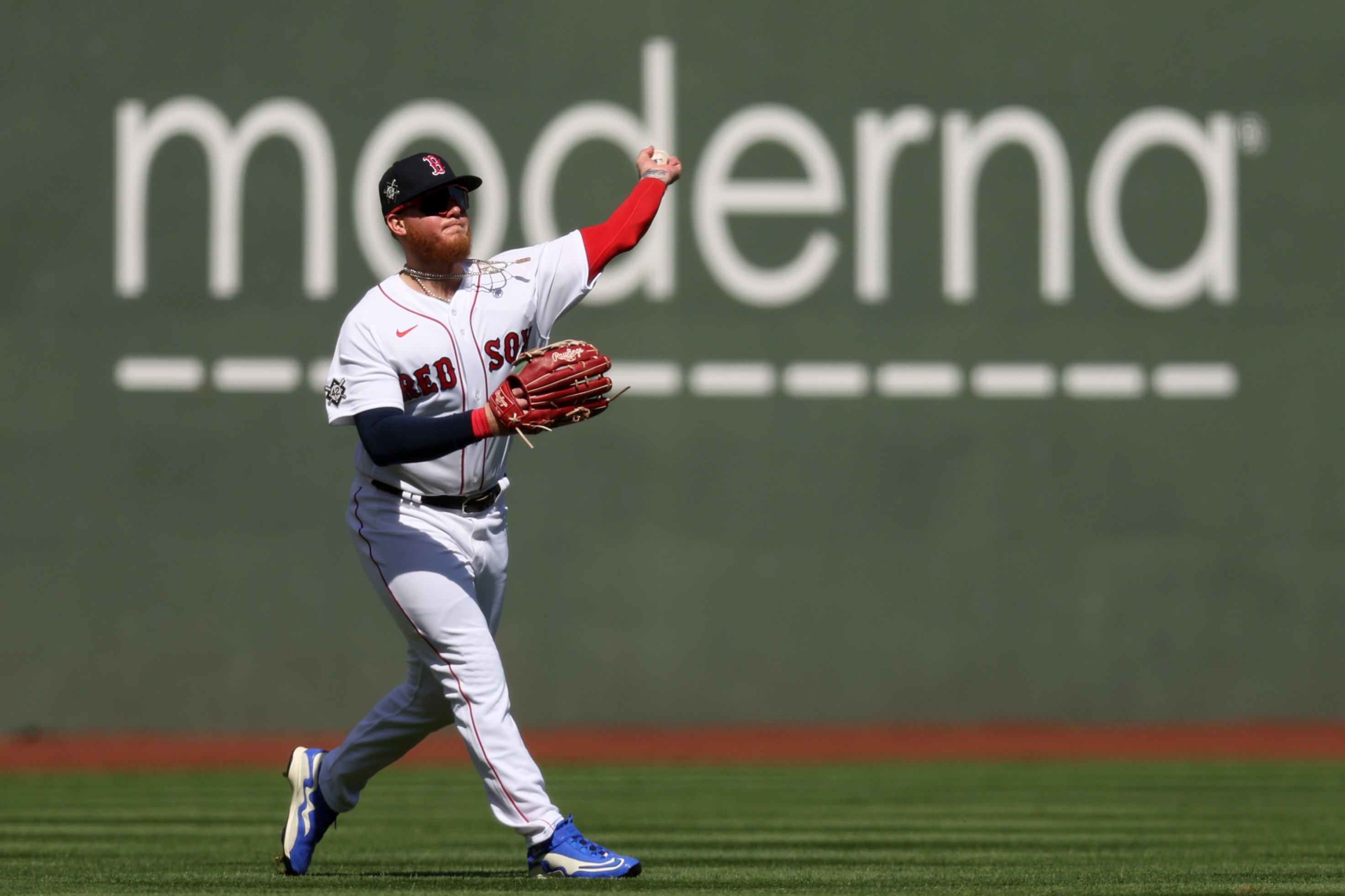 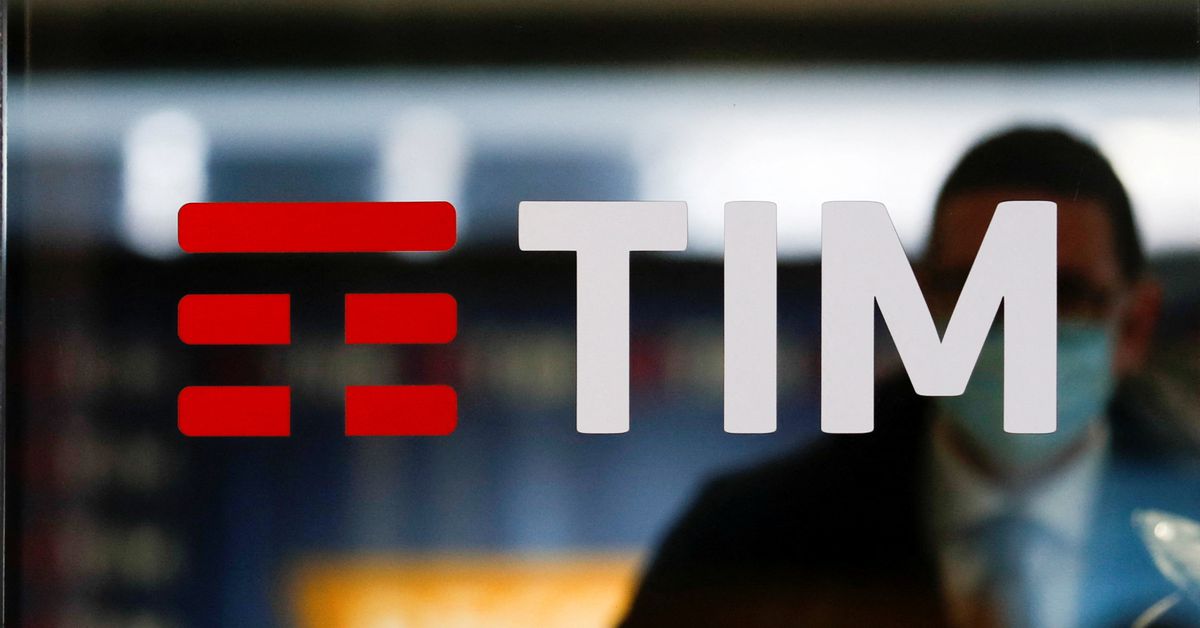 Telecom Italia to cut thousands of jobs in break-up plan...

The new feature will be available in the autumn and comes after its devices were...

Tech firms told to do better on child abuse images